Bandung in Indonesia is the capital city of West Java and the third largest city in Indonesia after Jakarta. Bandung also given a nicknamed Parijs van Java (Paris of Java) by local people for its resemblance to Paris and European atmosphere back in dutch colonial times, Bandung also earned another nickname as Kota Kembang, literally meaning the Flower City since Bandung used to have a lot of flowers.

Being located at the high altitude and surrounded by the lush and beautiful Parahyangan mountains makes the climate mild and pleasant. The city has been well known for its universities, fashionable clothing and as a great place for gastronomic adventure. Nowadays, Bandung has become a very popular weekend escape for Jakarta people, who would crowd the city on weekends and national holidays.

Im very happy that one of my friend finaly sent me an invitation for her wedding which is located at Bandung and furthermore it is located betwwen Upper Central and City Hall. Which the famous Braga Street also the other tourist spot for hangout, everything within the distance walk

My and my friend (the bride) we’ve known each other since junior high. We decided to have a little reunion with the other junior high friends. Walk around in center place of Bandung and decided to hang out in one of the cafe in Braga Street which quite famous for the coffee and churros. The cafe is actually very cozy and comfy. 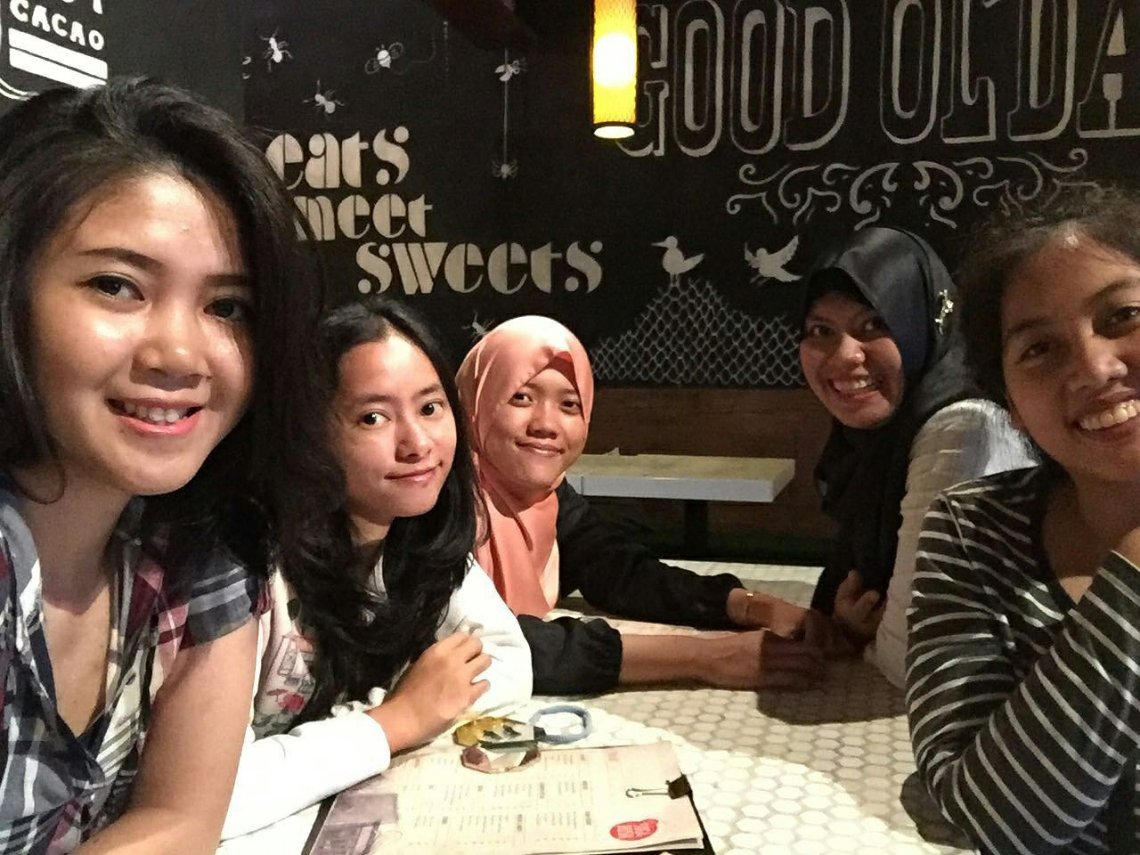 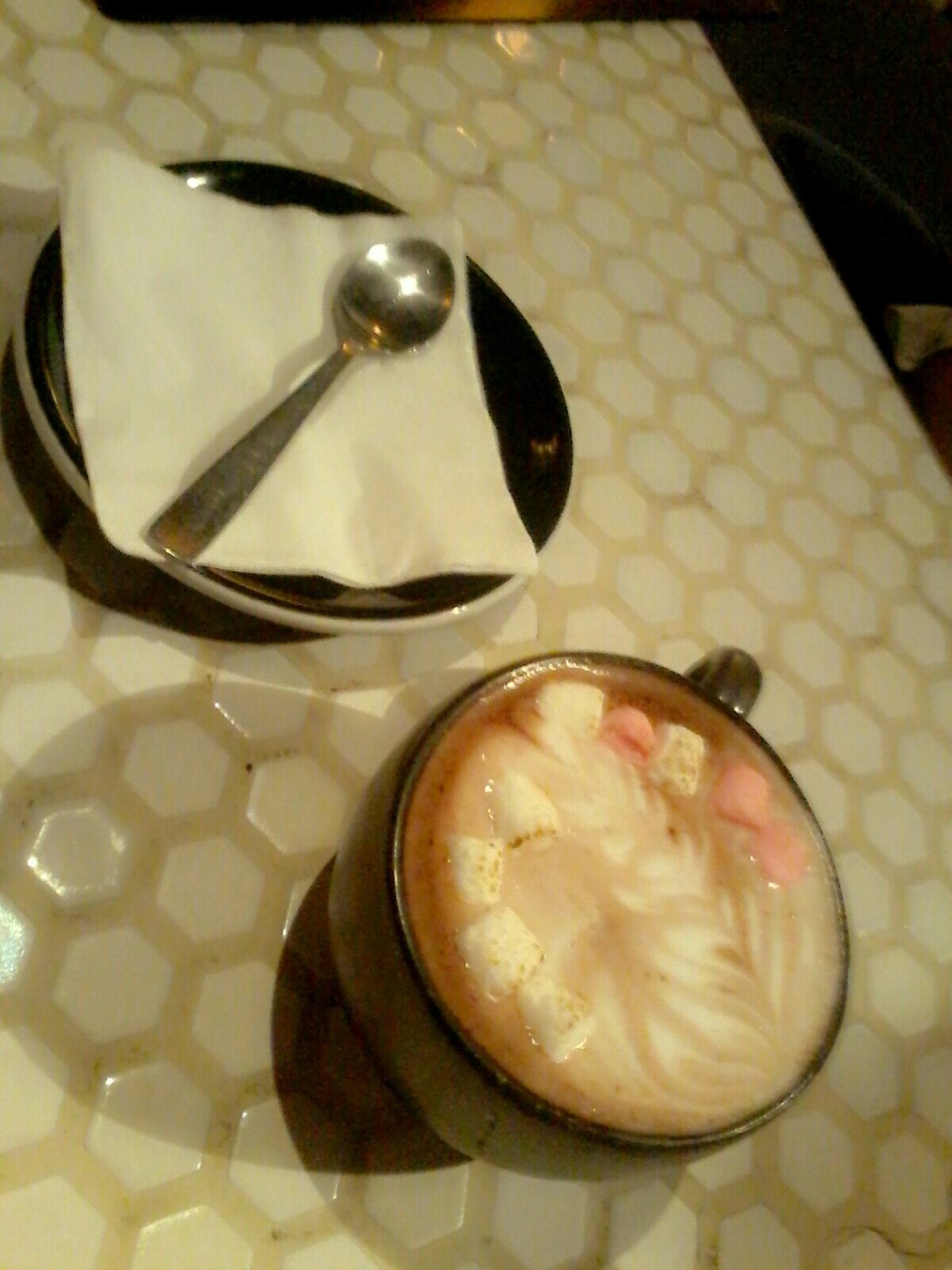 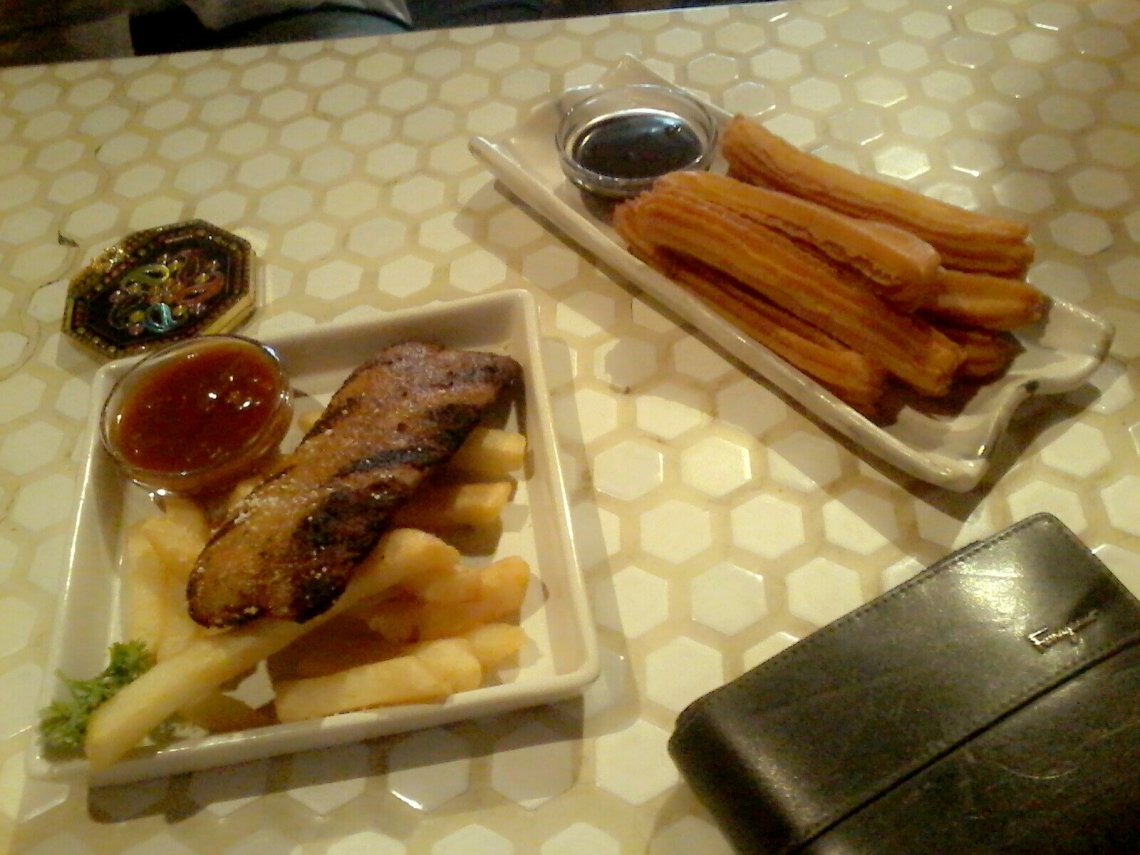 Simplicity is the keynote of all true Elegance.